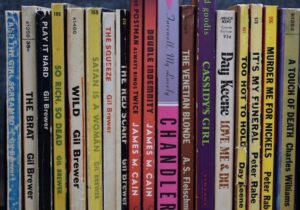 From my bookshelf! Some inspiration for…

Johnny Delarosa’s past collides with his future when hired by a local celebrity to stop a blackmail attempt. But when Johnny comes face to face with his past in the form of the exotic, alluring, and deadly Talia Thorne, the tall woman with long raven hair, his journey to find the truth spirals into an abyss of human trafficking, deceit, and death.

TOXIC BLONDE – the second book in the Johnny Delarosa series is now available in ebook, trade paperback, and audiobook!

Click Here for the audiobook. Narrated and produced by Bill Lord. 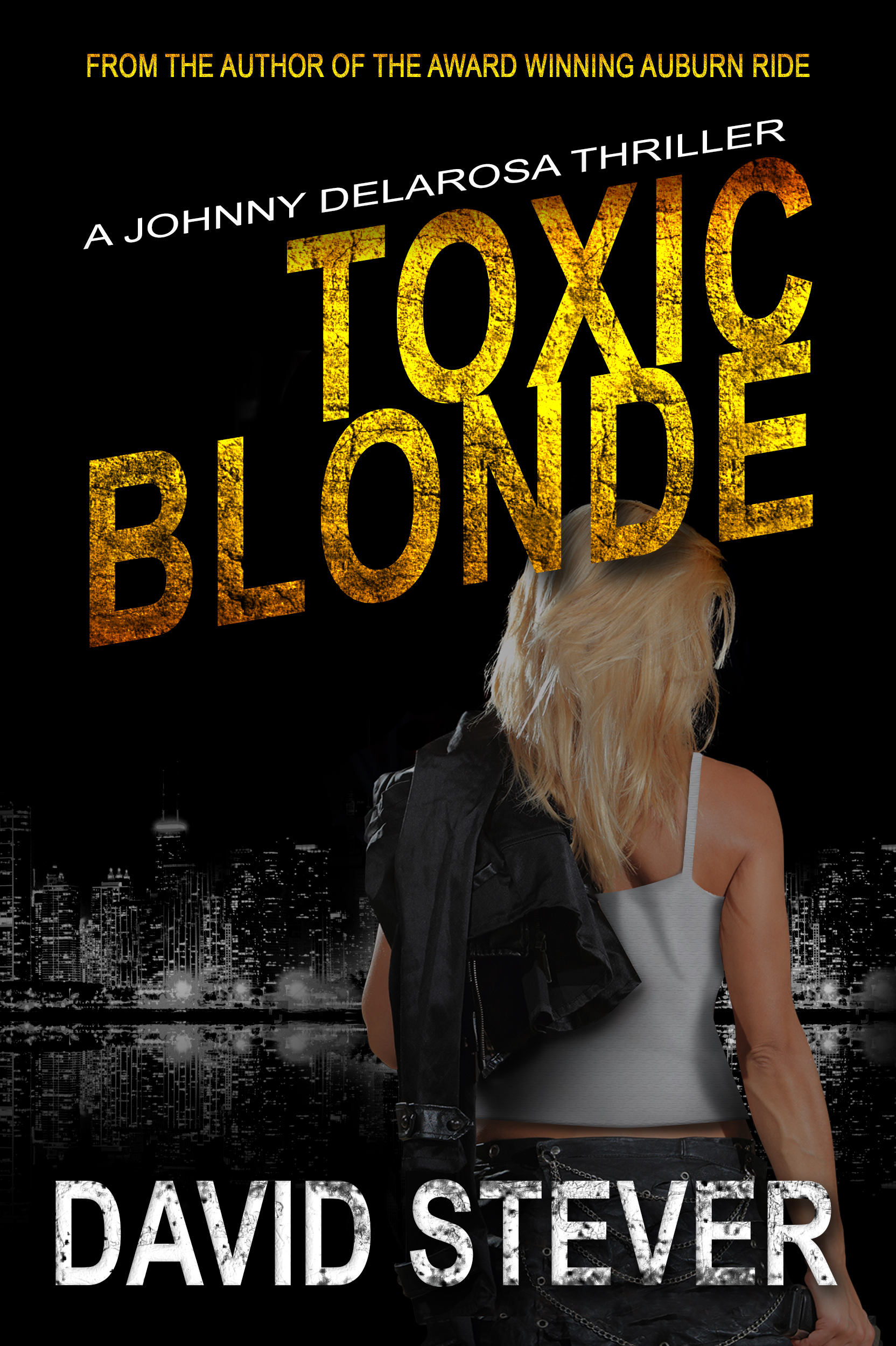 Infidelity pays the bills, so says a wise old private eye. But for PI  Johnny Delarosa, his routine cheating spouse case turns into a tangled mess when his client, Mary Ann Bellamy, is run off the road and left for dead. Her husband, the owner of a cutting-edge aerospace technology firm, puts his career and marriage at risk by having an affair with his senior executive, the sexy, enigmatic Keira Kaine—the most brutal femme fatale to ever travel the pages of crime fiction.  When a whistle blower appears, along with the FBI, Russian mobsters, and an eccentric computer hacker, the case weaves through a maze of surprises that lead to a violent and stunning climax. Delarosa, along with his assistant, Katie, and partner, Mike, must learn who he can trust before the case turns into a homicide—his own.

AUBURN RIDE is 21st century noir – and a terrific tribute to the genre. ~ KHH_Reader 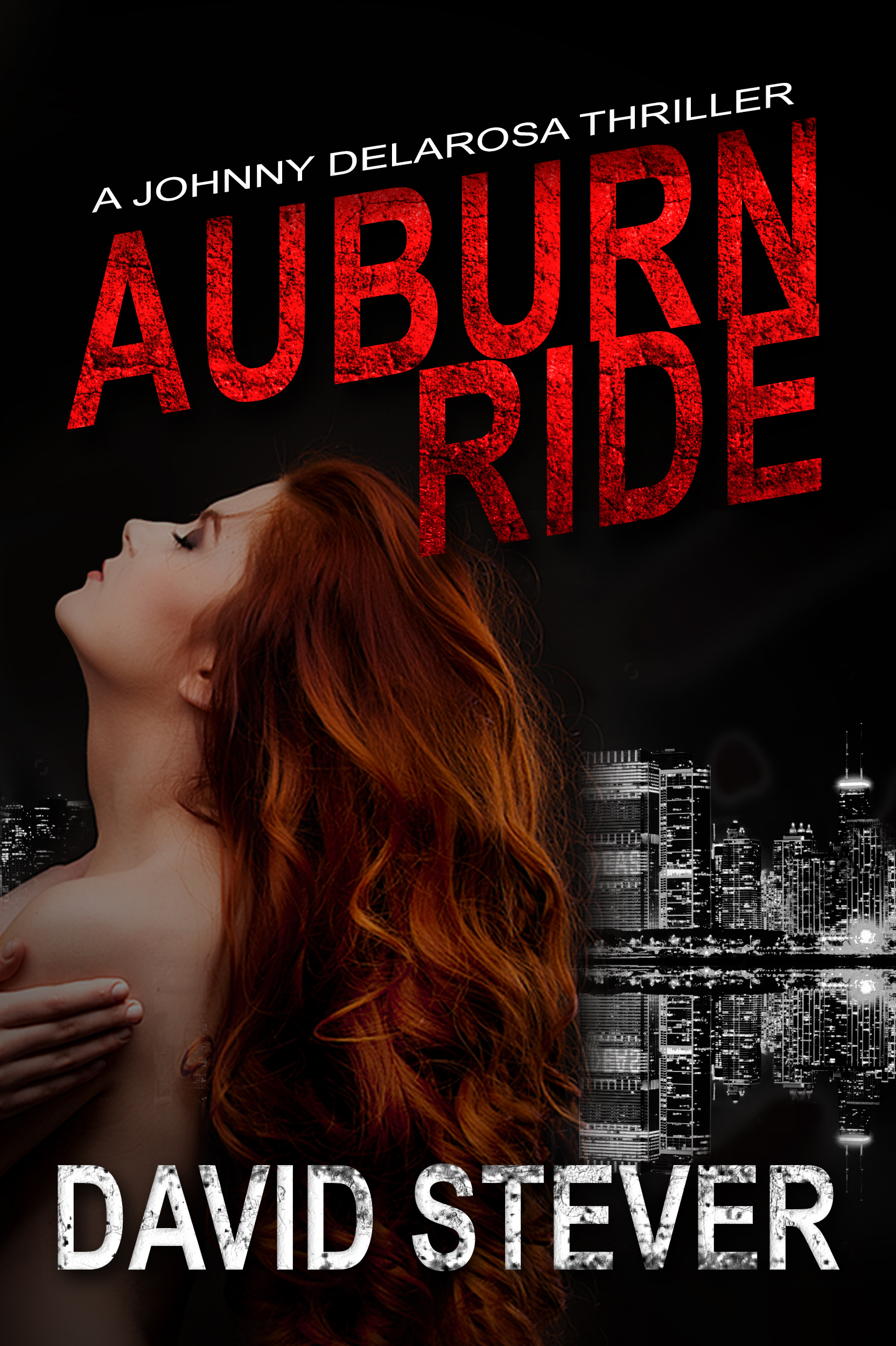 Private investigator Johnny Delarosa has seen it all. First as a cop, and now as a private eye. Cheating spouses, embezzlements, and insurance scams are routine. But he meets his match when the alluring, auburn-haired, Claire Dixon, walks into his bar/office and drops a $20,000 retainer in his lap. She wants the hard-drinking Johnny to find $2 million that was stolen from her mobster family thirty years earlier. But $2 million can be motivating. Old mobsters come out of witness protection to claim their share, and when bodies begin to pile up, and his sexy, enigmatic client disappears, Johnny is taken on the ride of his life—an Auburn Ride. With a wink and a nod to the hard-boiled private eyes of the pulp noir past, the gritty streets of Port City set the stage for author David Stever’s first thriller in the Delarosa series.