I am a novelist, screenwriter, and film producer, and I’m 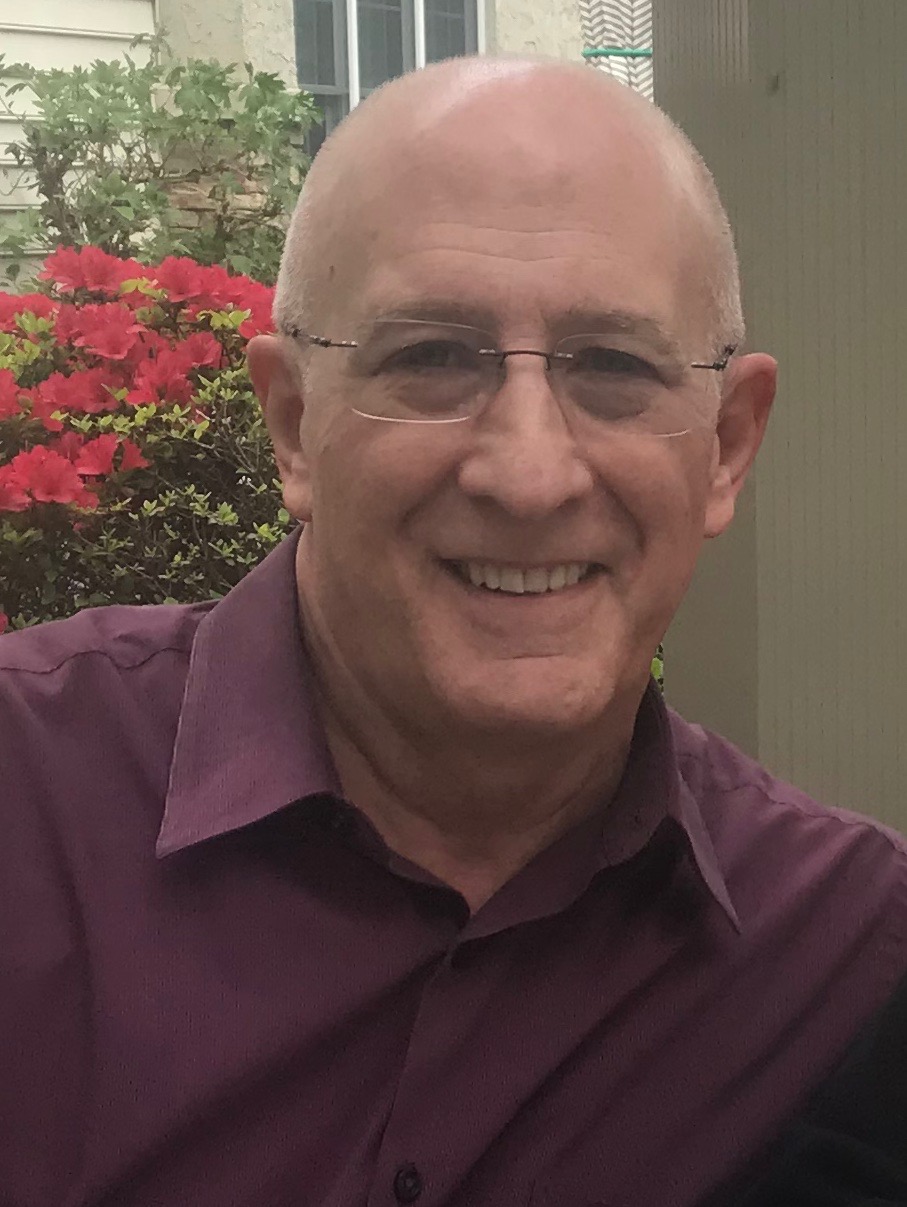 having a great time writing the Johnny Delarosa private eye series that debuted in November 2016 with Auburn Ride, followed by Toxic Blonde, and now Raven Rain.

Having dabbled in the film biz, I produced the feature film, Coffin, starring Kevin Sorbo (Hercules) and Bruce Davison (X-Men). Coffin was released worldwide in the spring of 2011.

I hold a BA in English from the University of Maryland Global Campus. I am a member of the Private Eye Writers of America, the International Thriller Writers, and the Maryland Writers Association.

I have been a non-stop reader since I learned to read. I enjoy cooking, love movies, good television, theater (Broadway!), a good bottle of wine, and a great pizza. And like my friend, Johnny Delarosa, I don’t mind a sip of bourbon every now and then. I’m originally from Tyrone, Pennsylvania, and now live in Columbia, Maryland with my wife and family.

The Late Show by Michael Connelly. His introduction of Detective Renee Ballard.

The Other Woman by Daniel Silva. The latest adventure of Israeli intelligence chief, Gabriel Allon.

Dracul by Dacre Stoker and J. D. Barker.  The prequel to Dracula, inspired by notes and texts left behind by the author of the classic novel. Dacre Stoker is the great grand-nephew Bram Stoker.

The Woman in the Window by A. J. Finn. A cool, Hitchcockian – Rear Window thriller about an agoraphobic woman who witnesses a crime in a neighbors house.

The Cuban Affair by Nelson DeMille. Fascinating look at Cuba, new and old.

The Hot Spot (published as Hell Hath No Fury) by Charles Williams, one of the the great pulp noir writers coming out of the 1950s and 60s. Originally published in 1953.

The Cartel by Don Winslow. A compelling look into the world of the Mexican drug cartels.

Johnny Staccato  by Frank Boyd. Boyd is a pseudonym for Frank Kane, a prolific writer of pulp noir in the 1950s and 60s. He published over 30 novels, most featuring the private eye, Johnny Liddell. Hmm…I wonder if Johnny Delarosa is a relative of Johnny Liddell?

The English Spy by Daniel Silva. The latest installment in the great Gabriel Allon series. Silva was praised for his research into ISIS and it pays off. A thrilling novel but a scary look into ISIS and the danger they pose to the West.

La La Land! A charming, romantic new musical written and directed by Damian Chaizelle who pays homage to the great musicals of Hollywood past. Incredibly cinematic, with a perfect score by Justin Hurwitz. A must see for fans of musicals.  Stars Emma Stone ( Academy Award winning performance) and Ryan Gosling.